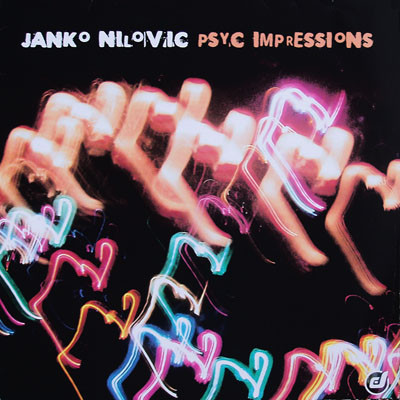 My first record at Montparnasse 2000 (Editions & Productions). The director offered me a contract on ten records in the first place and again ten records to follow . The director gave me a free choice for the kind of music I was going to record; I chose the style « Jazz-Rock » for this first album. I did not believe it would eventually be a success, but as the days passed , a grand event changed the course of my career. I was driving my super Jaguar 3.8 liters (white) in the direction of my home in the Bois de Boulogne, and I put Europe 1 on the radio. What a great surprise: I heard the first piece on this record and suddenly a moment of panic seized me. So, I parked there and then and I head the second piece playing . A few tears of joy appeared when the whole of the record, both sides of the disc, went on the air. So far, some of my songs including one in collaboration with Michel Jonas :‘Les nuits sans lune’ that were successful at the time, and others songs were playing on radios but I never imagined hearing my entire record as a composer! So suddenly, I stopped the singers’ arrangements and devoted myself entirely to instrumental music